THE FEDERAL Government has made a very significant change to capital gains tax (CGT) affecting ex pats, but it’s likely there are many Australians living overseas who are still completely in the dark about it.

Put simply, the change entails the CGT exemption for the Australian family home, which has been in existence for 35 years, being taken away from expat – or non-resident – Australians if they sell the property while living overseas.

Currently the exemption applies so long as the home was rented out for no more than six years at a time, but from July 1 this year the new changes will take effect. 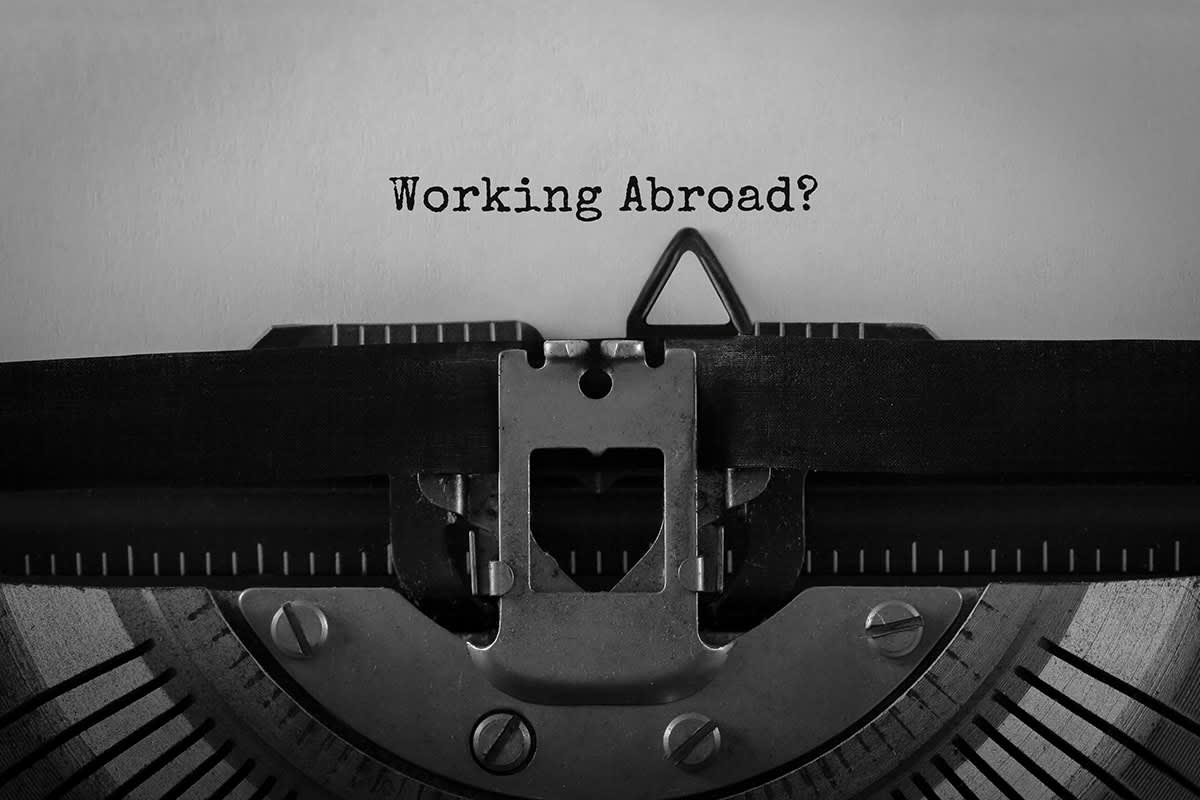 What are the changes?

The change to CGT means expats seeking a principal place of residence exemption must sell before June 30 or hold the property and wait until they return home to live in it again before selling. If they don’t, they risk paying a potentially hefty CGT bill on their home.

The legislation, which seems to have been rushed through after both political parties previously promised they would exclude expats from the changes as it was unfair, will also apply retrospectively.

That means capital gains will be taxed for the entire time the property has been owned, rather than just for the time the occupant has lived overseas, which could become very expensive for those that bought their properties as far back as 1985, with property prices having risen very significantly.

The changes to CGT will also affect migrants who buy a home in Australia to live in while they are here, and then sell after returning home. 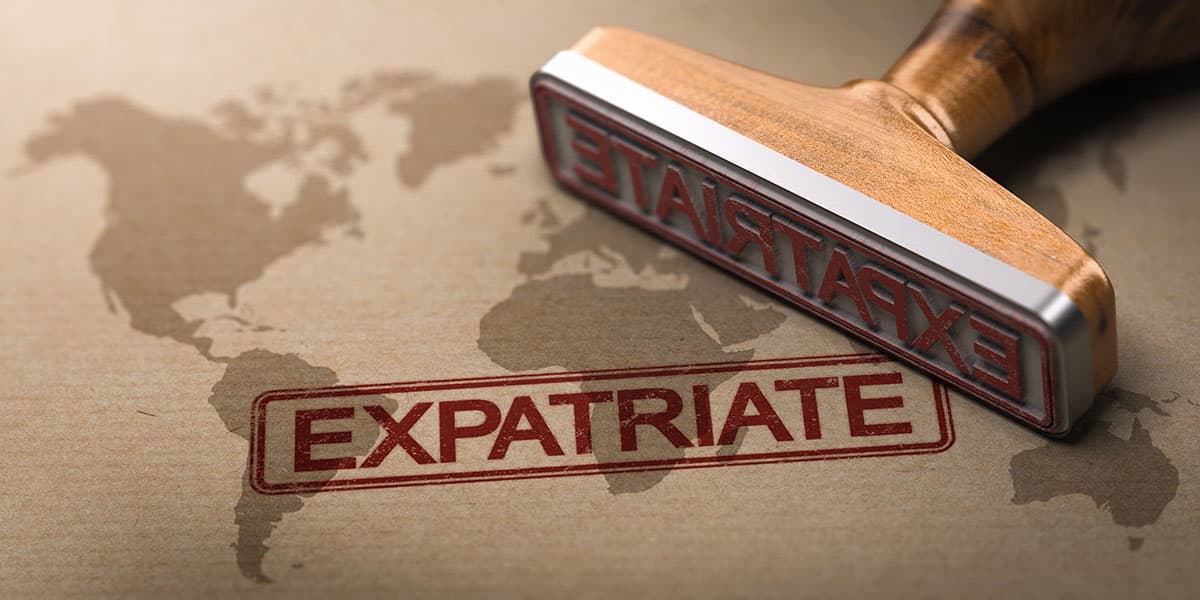 What impact will the change to CGT have on expats?

The change will only affect expats who sell a home in Australia they have previously lived in while they are living overseas.

It’s difficult to determine exactly how many expats will be impacted, but it could be tens of thousands to hundreds of thousands.

And then there is not only current expats to consider, but those moving overseas in the years to come, particularly in an increasingly global economy where many people are going abroad to work.

Those that are affected will be significantly disadvantaged. Experts agree it’s an unfair tax to drop on Australians who have purchased in good faith, believing their home would be exempt from CGT, and continued to contribute to the Australian economy through taxes on their homes if they are rented out.

It should be noted that there are some concessions for the application of CGT to the homes of expats selling while overseas, with an exemption applying for life events such as a terminal medical condition, death or divorce.

What should expats do?

It appears this change to CGT has been brought in without much fanfare to even alert expats of its existence.

There will likely be many people caught unawares and potentially sell while overseas without realising the tax laws have changed, incurring a significant CGT bill.

If you’re an expat, the first thing you need to do is get educated on the change in the CGT rules, and then determine the best course of action for your circumstances.

You’ll need to do so quickly, with the deadline to sell (the contract date) being June 30 this year.

It’s a good idea to seek professional advice on the costs involved in your circumstances and whether you’re better off holding or selling.

Impediments to waiting until you return home include that your move may be permanent, you may be unable to hold the property financially, or you may be returning to a different city than the one which you left.

For those returning, you must be genuinely returning to Australia and can prove that you have quit your overseas job, cancelled a property lease and taken your children out of their overseas school, for example.

For those who do have to pay CGT, there could be issues in determining the correct tax liability because those who have purchased up to 35 years ago may not have kept proper records.

Capital gain is calculated using the original cost base, which includes expenses related to the property purchase such as buying costs, holding costs and renovations, as well as the cost of the property itself.

This may lead to expats selling their home while overseas being charged more CGT than they would have, if the proper records had been retained.