The Affects of The RBA’s Latest Cash Rate Decision 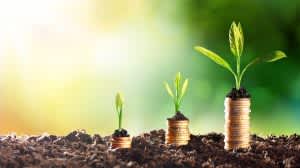