Looking Into The Future of Depreciation

Often I’m asked by investors who are about to purchase an investment property “what should I look for in order to maximise my future depreciation claim?”

People seem surprised when I respond by saying whilst depreciation is an important part of the property investment equation, I recommend that it should not be part of your initial decision-making process. 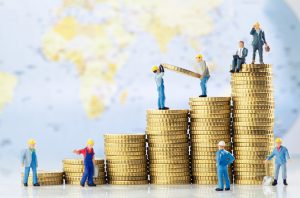 Where will I get the most capital growth? What’s the yield of the property? What’s the population growth of the suburb?

Once you’re satisfied on these fronts, THEN consider how to make depreciation work for you.

Here are four things to consider to increase the return on your investment property for the future: 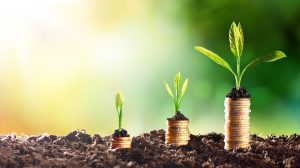