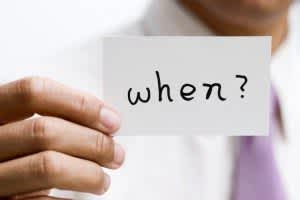 But for me, I prefer not to rush. Sometimes, I choose to sit back and wait when the market is hot. I’ve learnt that sometimes being patient with your money is a virtue. You don’t have to buy something every year. It might be better to save up for 10 years, and then come and pounce when not as many people are in the market.

Sometimes when the rate goes up to 9% and no one can afford to buy. So, I’d actually rather buy then and have enough money. That way I don’t have to worry about having a big debt or fighting with other investors. You don’t want to be in so much debt when rates go up again.

Work out how much you save using our free property depreciation calculator or make it happen and get a free quote for a depreciation schedule now. 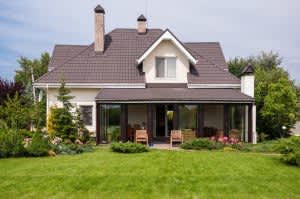 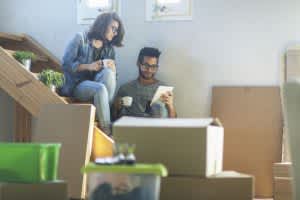