Taking A Peek At The Prestige Top End 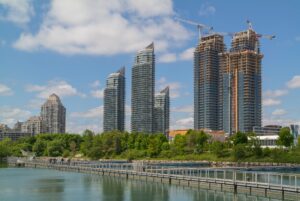 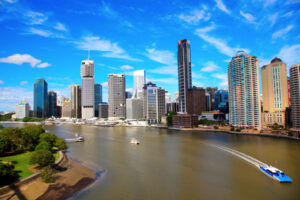