Striking Property Gold After The Olympics 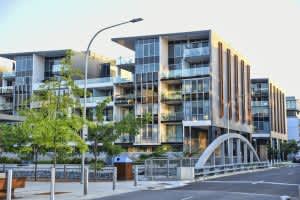 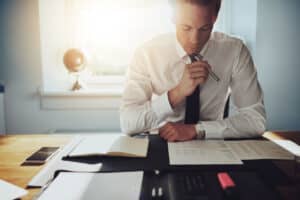