Depreciation: Where to From Here?

(NOTE: The laws regarding depreciation have changed – Read about the Budget changes here). 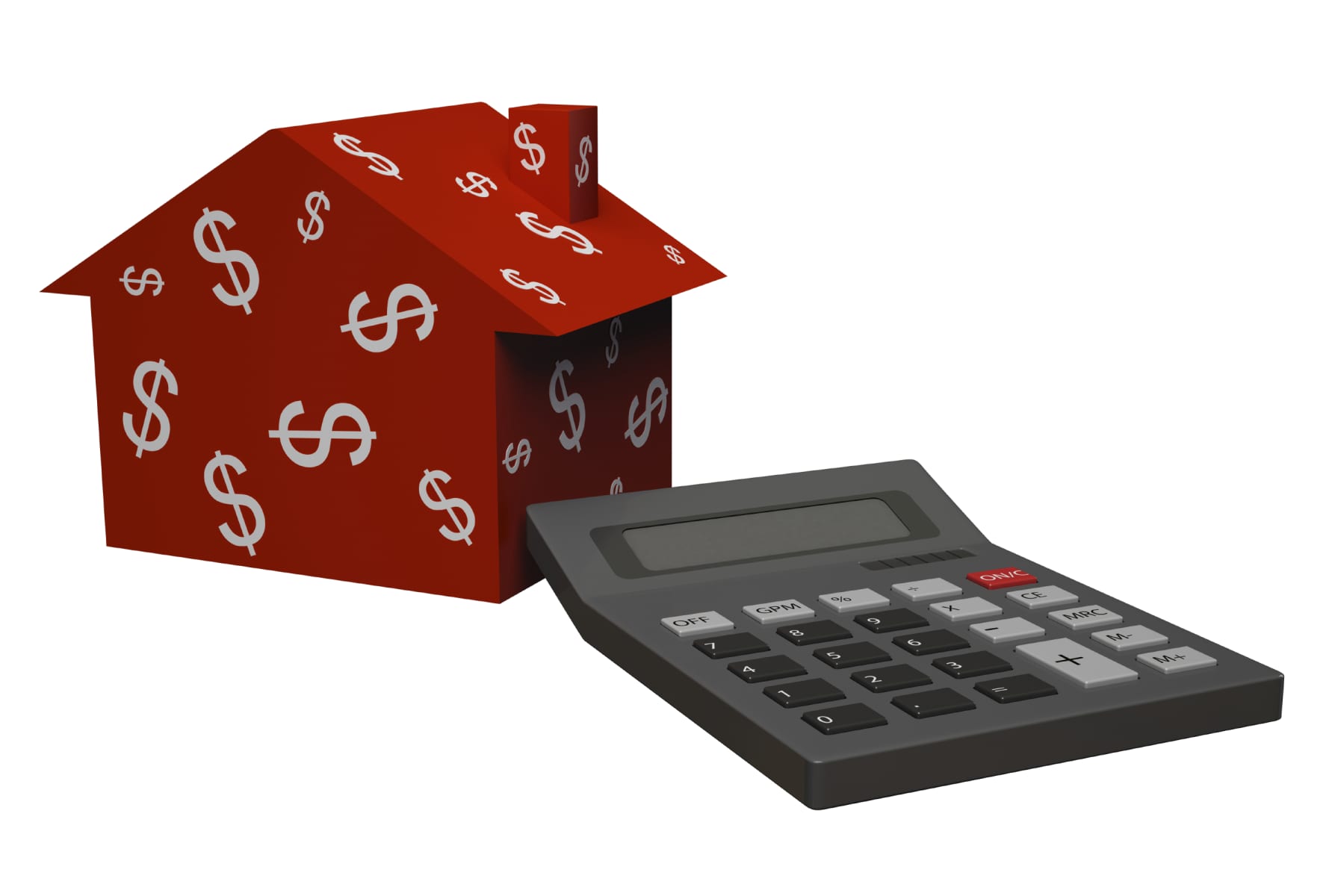 Depreciation: Where to from here? – The property depreciation formula.

Whilst the depreciation laws in this country are quite complex, as a whole, I believe they are balanced and offer property investors realistic benefits. But there is always room for improvement.

As mentioned in my previous posts, I disagree with the rates at which certain items can be claimed, along with their effective life.

For instance, I would rather property investors claim 4% building allowance over a 25-year life span than the current 2.5% over 40 years.

In fact, I made that exact submission to the government as part of their Business Tax Working Group in 2013. At the time, the government was considering scrapping the building allowance all together.

My recommendation was that only construction or contracts signed after the proposed date would be subject to a 4% building allowance regime, based upon the original construction cost.

I also proposed that the original construction date at which the depreciation of building allowance kicks in could be pushed forward from the current 1985 to 1990 to help save the government
money.

As the following table shows, by immediately making all purchases and contracts entered into for construction subject to a flat 4% building allowance, significant savings will be made and incentives to buy new property will increase. 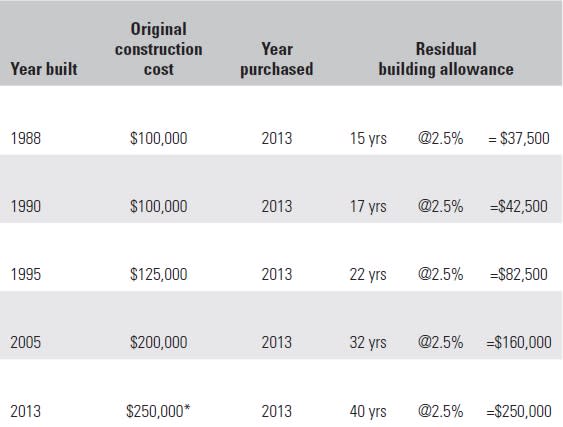 The flow-on effects of increased construction to the wider community could be huge.

The government decided to uphold the status quo on depreciation laws instead of scrapping or significantly reducing the allowances. It recognised that this would have a significant impact on investment incentives.

Work out how much you save using our free property depreciation calculator or make it happen and get an obligation free quote for a depreciation schedule now.