Is Buying Regional a Viable Option? 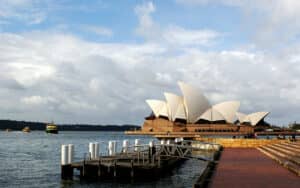 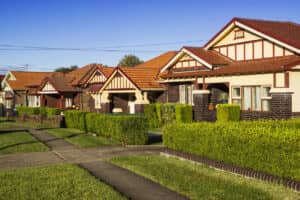